Low Price Rome Accommodation in the Centre of the City

Hotel Orbis Rome enjoys a priceless location atop the Esquiline Hill in the heart of the city, moments from Termini and from Santa Maria Maggiore, the Baths of Diocletian, Piazza Repubblica, Via Nazionale and the trendy neighbourhood of Monti. The Colosseum, Roman Forums, Piazza Venezia and Basilica off San Giovanni can also be reached on foot or easily on public transport. 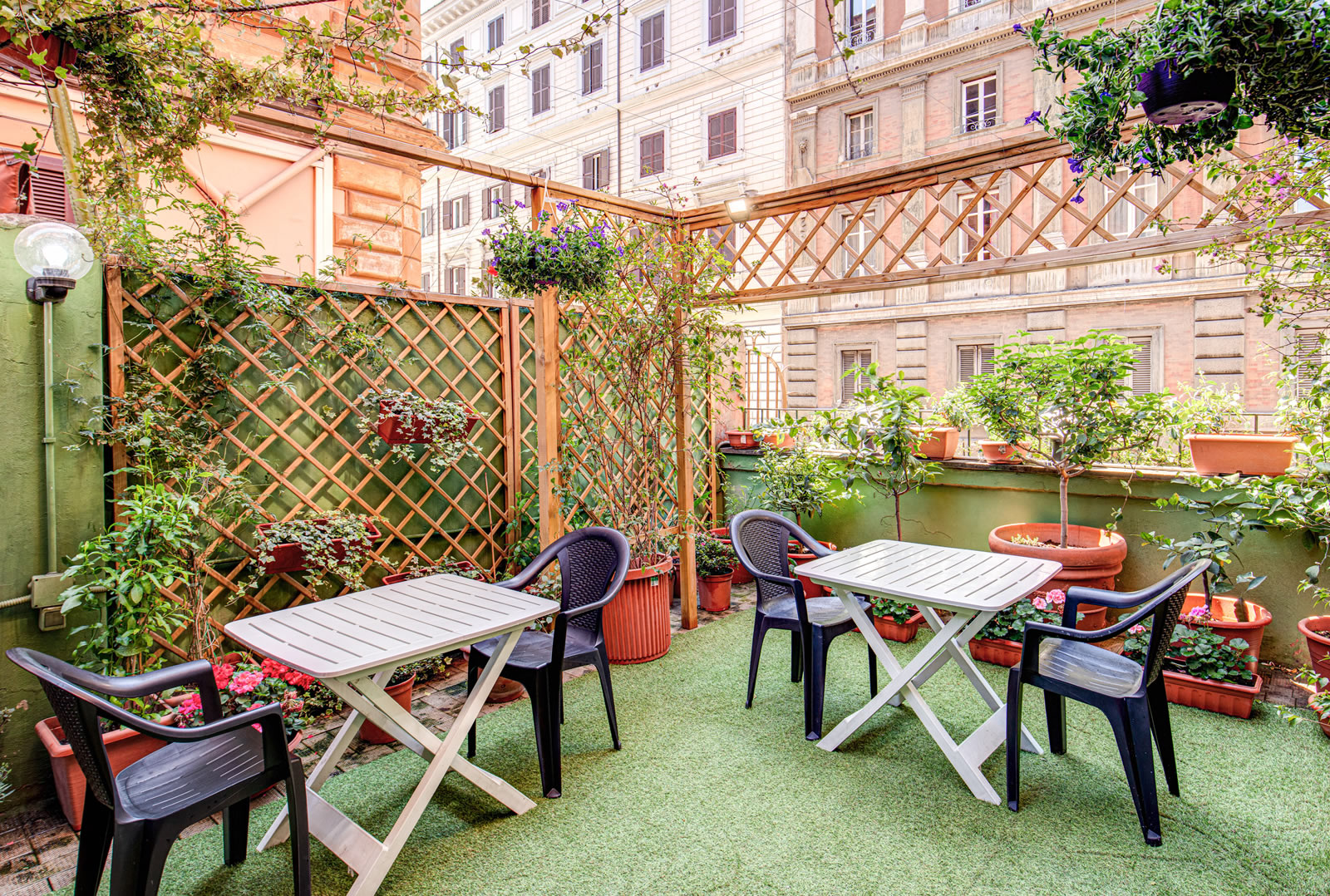 GETTING TO THE HOTEL ORBIS ROME

...couldn’t be easier! Here at the low-cost 2-star Hotel Orbis Rome we even offer a competitively-priced airport transfer service bringing you and your family direct to our front door (and back to the airport again at the end of your stay). To enquire about rates and availability for your specific group and flight, simply leave us a note in the booking form when you visit our official website online booking system - and get access to exclusive discounts and promotions too! Alternatively, we are right next to the train station, so if you’re landing at Fiumicino you can simply take one of two train options: the regional train to Ostiense followed by the metro to Termini, or the Leonardo Express train - priced for tourists - direct to Termini. There’s a bit of local knowledge for ya!
From Ciampino Airport there are several coach services that linger outside Arrivals and bring you to Termini Station on the Via Marsala side. Simply navigate on foot across the station concourse and you’ll be at our door in a jiffy! If coming by car simply follow signs for the centre and Termini Station, then park up at the secure car park on Via Giolitti. It’s not free, but finding a space nearby the hotel may take up a large part of your holiday! 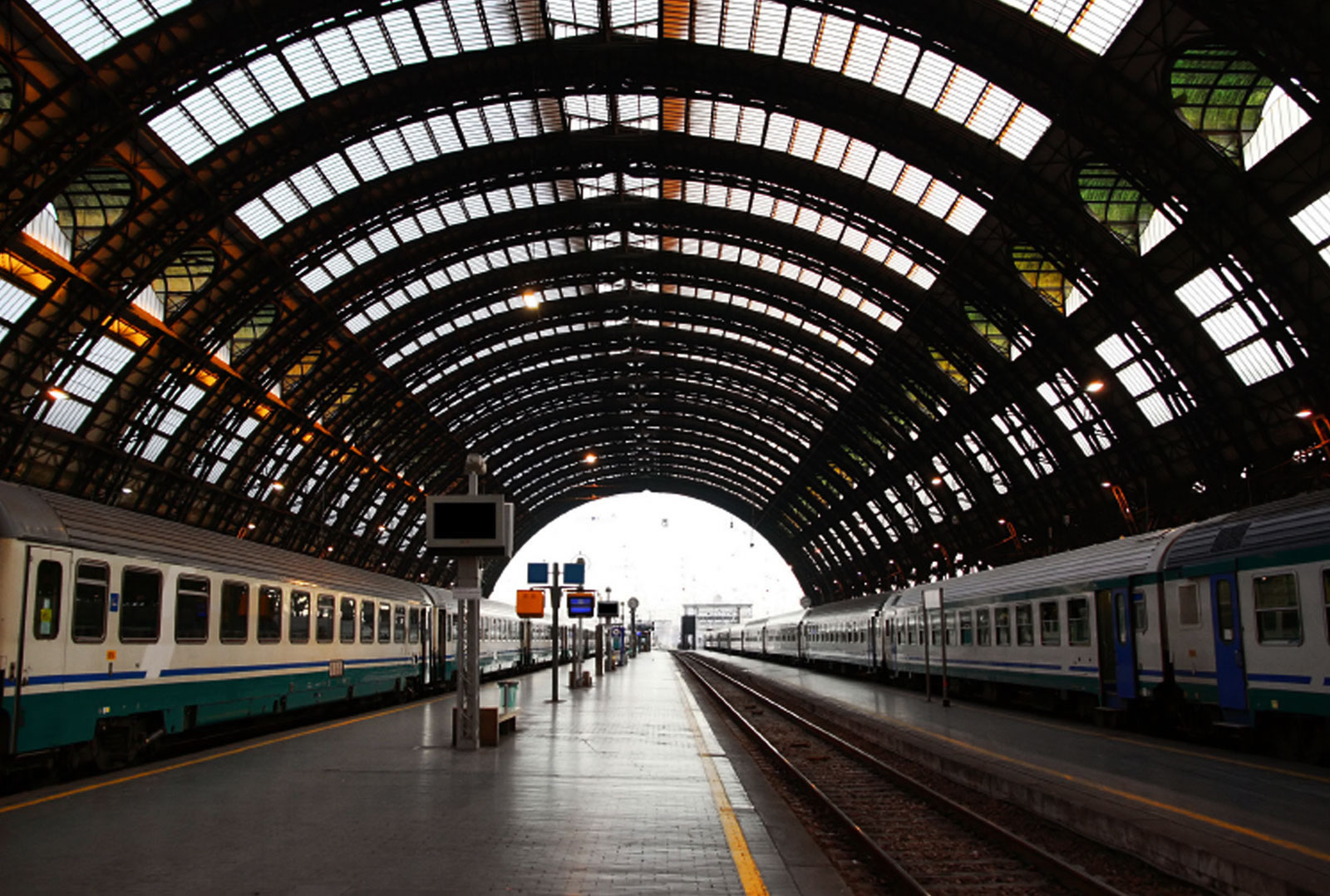 Two of our three metro lines converge here and it’s also the terminal for dozens of bus routes. What’s more, it’s the departure point for visiting almost any other town or village in the region and both of the city’s airports.